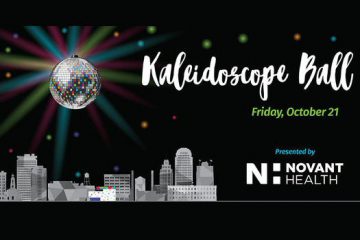 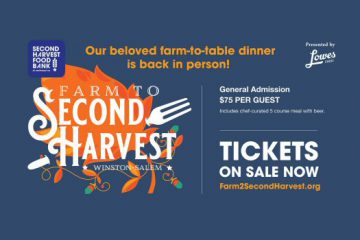 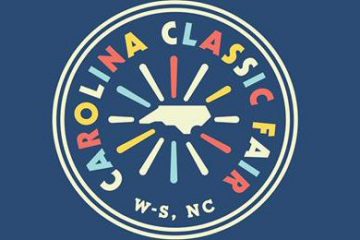 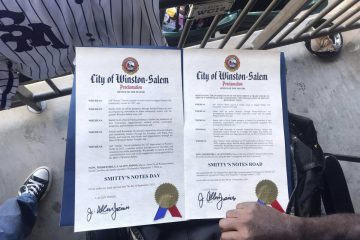 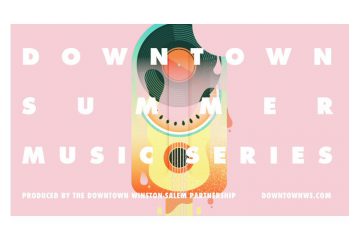 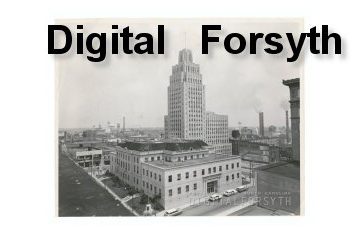 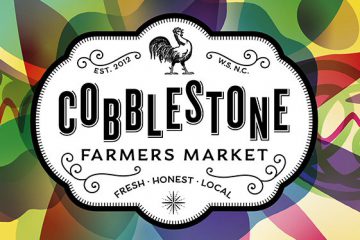 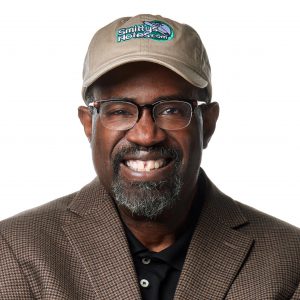 Honored to be the Best of Winston “People of Winston” spotlight in this week’s Instagram, Facebook and newsletter post. Glad the Best of Winston captured the essence of Smitty’s Notes. It’s not just a newsletter and website, but a multi prong community endeavor that will be celebrating its 25th Anniversary in 2022. I can’t hardly wait

Jeff Smith (you may know him as Smitty) has played a significant role making Winston-Salem the active and engaged community it is today, ever since he began compiling the goings-on in town almost 25 years ago. “It started out as 10 friends trying to figure out what we were going to do on the weekend. Each of us was trying to come up with a couple of things. One day I compiled all our options and sent them to the group in an email. I found out later that it was being passed around to other people, to the point that I actually got the email myself.” Today, his news and events newsletter, Smitty’s Notes, has over 16,000 email subscribers.

Jeff quickly became a voice for Winston’s young professionals, advocating for more jobs to bring people here and more social and community events to keep them here. Believing volunteerism is at the root of community engagement, Jeff helped to create a volunteer center while a member of the Coalition of Young Leaders. He also knew the value of bringing people together to learn from one another, and he organized dinners held at a restaurant downtown to connect people with community leaders.

He has watched our downtown gradually transform into what it is today. 25 years ago, Jeff said, “At 5 o’clock, everybody left downtown; you could shoot a cannon down the street and not hit anything.” He credits the small businesses and restaurants that took a chance on downtown in the early 2000s for helping spur the revitalization.
In 2009, Jeff was diagnosed with Multiple Sclerosis (MS), which is now in remission, and transitioned to life in a wheelchair. Though his life now looks a bit different than he might have imagined it, he is every bit as upbeat as he has always been. He recently retired from his full time job and continues writing Smitty’s Notes. When the pandemic hit and events everywhere were canceled, Jeff used his newsletter platform to share which restaurants were open, offering meal kits and curbside pick-up, as well as local covid-19 updates. Our community really came together, he said. “We’re all in this together.”
https://www.facebook.com/jeffrey.l.smith
Previous post 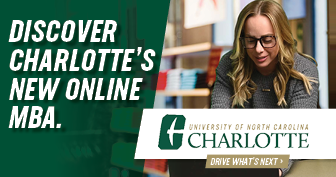 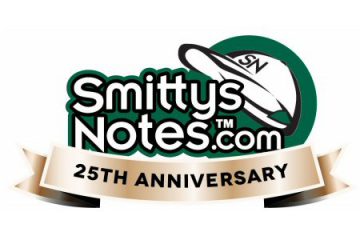