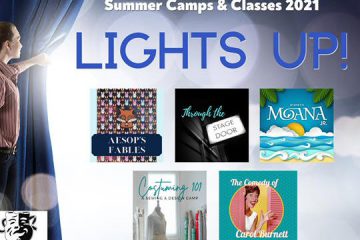 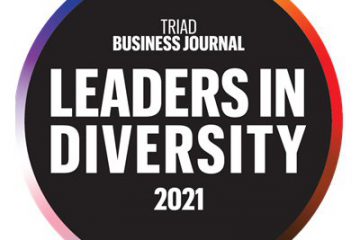 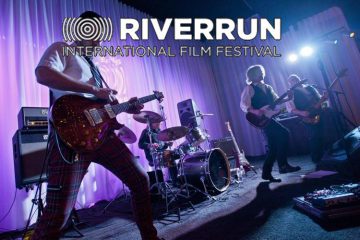 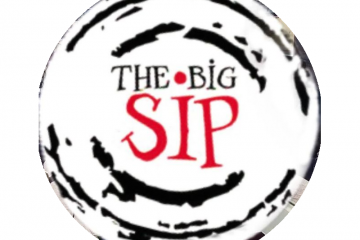 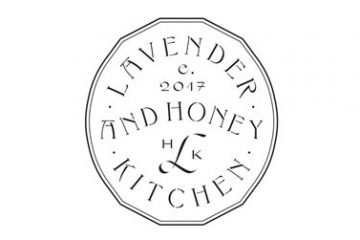 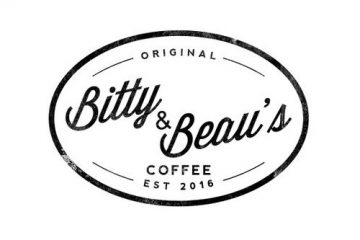 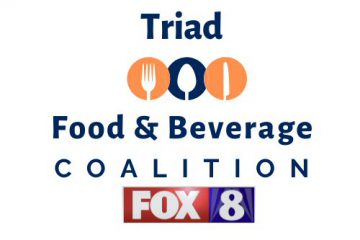 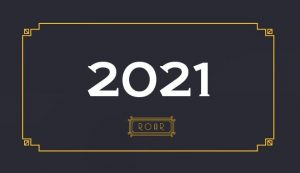 WINSTON-SALEM, N.C. — In 1926, the building on the corner at 633 N. Liberty St. in Winston-Salem was a bustling Ford dealer. The three-story 44,000-square-foot building housed the Twin City Motor Company, where they had administrators, new car displays and sales, as well as maintenance and repairs. It’s a historic building and the company that just bought it is trying to make history of their own.

“This is an amenity that the city of Winston-Salem has been begging for,” says Joseph Correll, director of food and beverage for Mayfair Street Partners.

Mayfair Street Partners recently wrapped up the renovations of the Pepper Building in the heart of downtown, transforming it into the Hotel Indigo. Now, they’re setting their sights about a quarter-mile north, to 633 N. Liberty St.

The vision for the building spans all three floors and more. In the basement, they plan to have a speakeasy, as well as two event spaces.

On the North Liberty Street level, they’ll put in a brewery, self-serve beer taps and six food stalls, which will range from pizza to Chinese and Mexican cuisine. In the middle, they plan to have a shared eating space.

“They can have whatever food they want but they can all mingle here,” Salem said.

On the next level, the company will build a more upscale restaurant, an arcade center, 12 duckpin bowling lanes and golf simulators.

“We do want to have very much a family atmosphere,” Correll said.

The crowning jewel is a rooftop bar, complete with one of the better views of downtown one could ask for.

“All of this growth stems from innovation quarter,” Correll said.

Younger generations already frequent the immediate area for the Arts District, but outside of a few nearby businesses, there’s not a whole lot to attract them.

“Having an arcade, having a place to eat, having such a variety of things to do, it draws more people into downtown,” said Destiny Morel, of Winston-Salem, who was walking by the building with two of her friends.

By bringing the relic the building currently is into the future, the company hopes to bring in people of all demographics; not only from the immediate area but the Triad and beyond.

“Right in the bullseye of the revitalization of downtown Winston-Salem,” Correll said.

The total project cost is somewhere in the area of $10 million, Salem said. Conservatively, the expect to create 75-100 jobs.

Spring Theatre is Back - Socially-Distanced Cinema 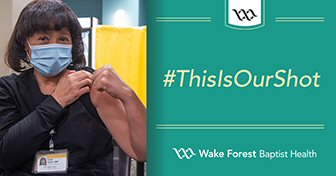